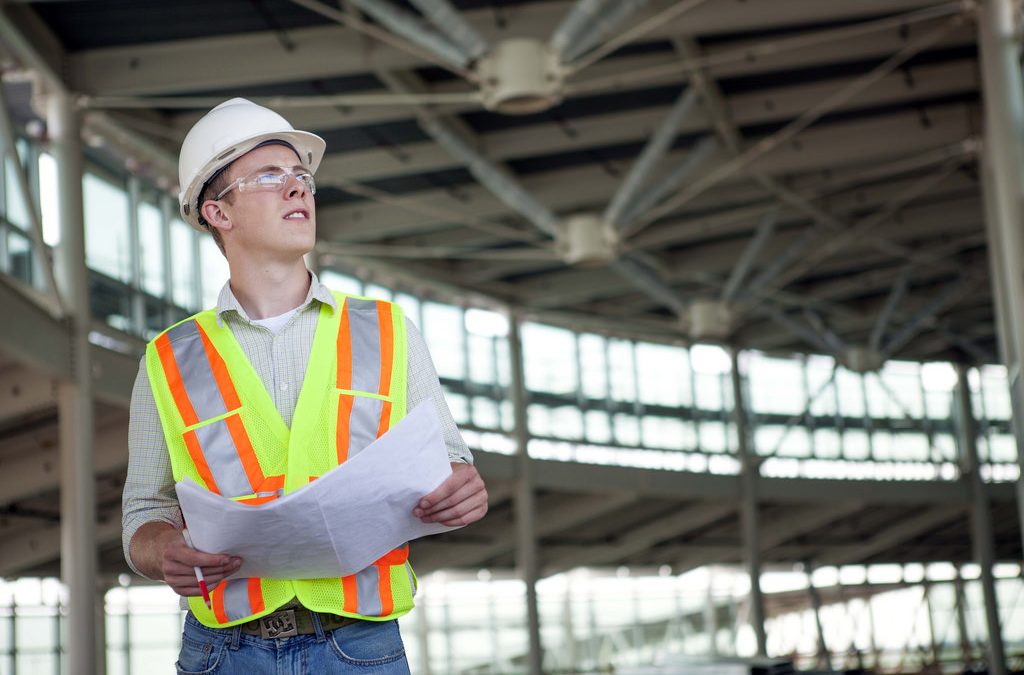 The firm, which has managed a number of notable projects in the city including the construction of both Prada’s and Uniqlo’s retail space in Soho, will take the roughly 110,000-square-foot building’s entire 12th floor from jewelry company Nadri. Samco Properties owns the building but, because it was a sublease, was not involved in the transaction.

The term of the sublease stretches for six years and is priced in the $20s per square foot, said sources familiar with the offering.

Jeff Nissani, a real estate broker who operates his own brokerage business with twin brother Erik, represented Richter+Ratner. The company will be relocating from 1370 Broadway, where it had experienced an unexpected hiccup when the tenant it was subleasing from there, a pharmaceutical sales and marketing firm called PDI, went bankrupt.

The dissolution of that firm nullified Richter+Ratner’s lease, though the firm was able to strike a deal with 1370 Broadway’s landlord Joe Sitt in order to stay in place for the remainder of its five year lease there.

When it came time to go back out to market to find a new location, Richter+Ratner still was willing to brave the sublease market in order to capitalize on the deals that subleases offer. Sublease space typically comes at a discount to space directly offered by landlords.

The firm was more aware, however, of the stability of the tenant it was working with, Mr. Nissani said.

“In the case of Nadri, we really looked at the firm to be extra sure that we were stepping into a solid situation,” Mr. Nissani said. “But the truth is, taking a sublease is always going to carry a level of risk.”

Mr. Nissani said that he and his brother had dealt with the instabilities of a sublease situation themselves. JSN Properties (http://www.jsnproperties.com), the firm that the Nissani brothers operate, subleased space at the Flatiron office building 20 West 22nd Street when they found out that the tenant they were leasing the space from had stopped paying the landlord.

“We went to the guy and told him that we knew he wasn’t paying the rent,” Mr. Nissani said. “Needless to say, when it came time to renew with that sublandlord, we didn’t.”—DGeiger@Observer.com