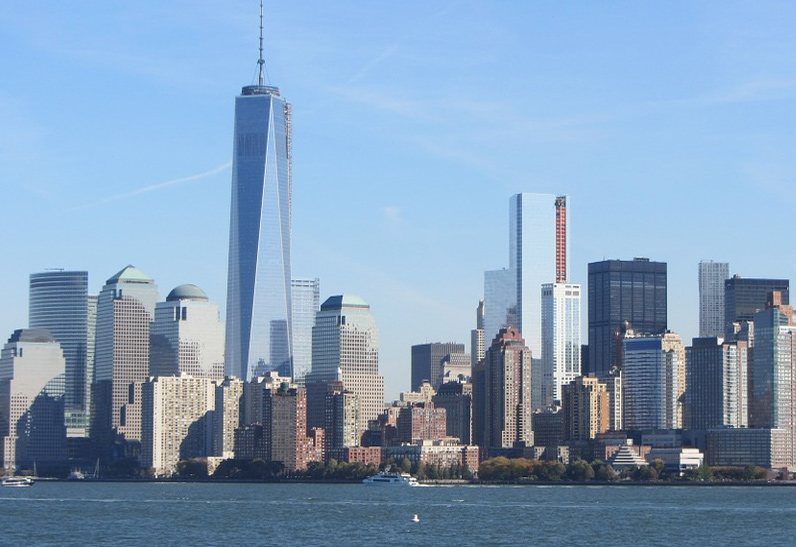 JSN Properties has been an instrumental player in the commercial real estate industry in Manhattan and Owner Jeff Nissani reveals industry trade secrets to help tenants save big dollars when leasing space.

Another element to consider is electricity. Believe it or not, there are multiple forms of electricity charges in commercial real estate leases. Sounds ridiculous but it’s true. The most widely used forms are called rent inclusion, submetered, and direct. Following is an explanation of their differences and impacts on a tenant.

Rent inclusion electric is generally quoted as a flat price per square foot. At the current time, a normal price per square foot per annum number for rent inclusion electricity is around $3.50. The way you compute that number is by multiplying $3.50 by the quoted rentable square footage. That is then the amount you would be spending per year on electricity. This number generally builds in a substantial profit for the landlord and is an additional revenue source for them.

Submetered electric is basically the landlords’ way of metering tenants electric and charging them a percentage profit on top of your exact usage. Market rates on this surcharge are anywhere from 8% to as high as 15%. Very few tenants know to ask about his surcharge. Sometimes these rates are negotiable and sometimes they are not.

Direct electric is generally the best way to go. This term basically means that the tenant is getting a bill directly from the electric company and being billed dollar for dollar for usage.

Most tenants believe that leasing office space is similar to renting an apartment. Clearly, it isn’t and making a small mistake due to a lack of experience and knowledge can cost a company a fortune over the term of a lease. These two examples are only a couple among many potential mistakes a tenant can make without appropriate guidance. A great way to understand these pitfalls and the many others not mentioned here is to consult a tenant representation commercial real estate broker. These are brokers whose sole job is to represent tenants in transactions and instruct them on avoiding common costly errors when negotiating commercial real estate transactions.

JSN Properties was founded by Jeffrey Nissani in 2004. Prior to 2004, he worked on behalf of large landlords in the city and after learning the tricks of the trade he decided to take his knowledge base and dedicate himself to working on the tenants’ side and protecting them from landlords. His goal is to give everyone in the market access to the best advice, the most exclusive listings, the most precise brokering and negotiating and all of the education and analysis necessary to strike deals that work.