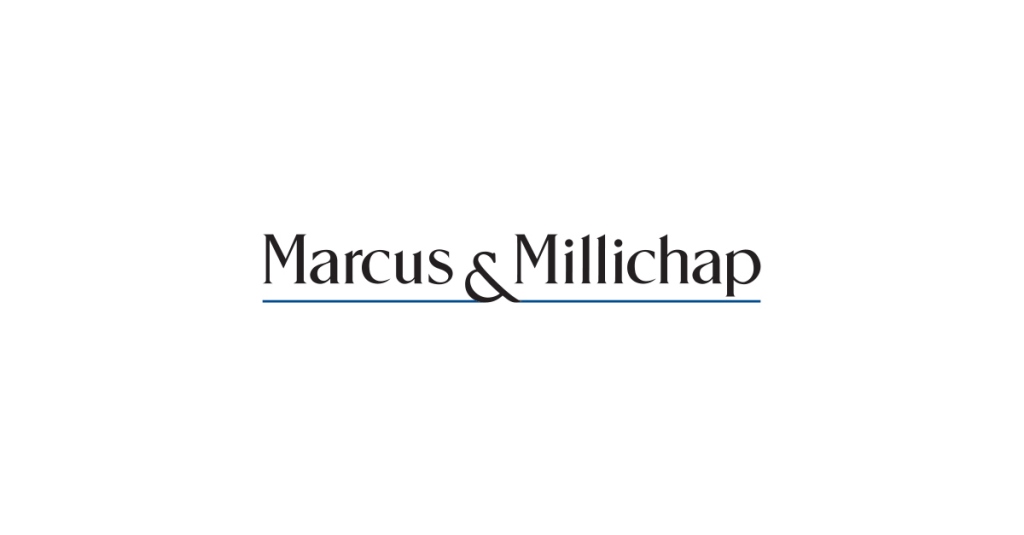 Less than a year after appointing Jeff Nissani to head a new effort to sell office properties, Calabasas, Calif.-based brokerage Marcus & Millichap is preparing to double the size of its New York office.

The 43-year old firm is seeking 40,000 square feet, or enough space to accommodate about 250 staffers. The square footage is roughly twice the size of the brokerage’s current office at 270 Madison Avenue, Crain’s reported. The firm’s lease expires this year.

“There’s a lot of activity in the market, and we’re growing,” Nissani said. “Ideally we’ll have a single floor somewhere in order to have a very connected and efficient layout.”