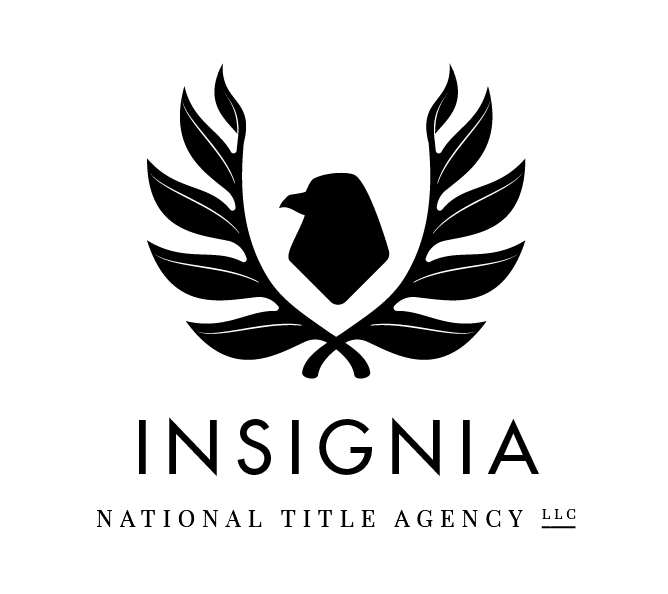 The company will move to a new 5,600-square-foot office space on the seventh floor of 6 East 39th Street, otherwise known as the Craftsman Building, between Madison and Fifth Avenue in Midtown.

“Insignia quickly grew out of its 1,786-square-foot space at 207 West 25th Street,” said Jeff Nissani, owner of JSN Properties (http://www.jsnproperties.com) and a tenant broker on the transaction. “The company sought a high-end, open and airy space that could also accommodate private offices and plentiful meeting space for client interactions.”

Given that the space was fully built-out and move-in ready, Insignia moved into the building shortly after signing the deal. Unless the firm continues to grow at its pace, the firm is expecting to remain in the building for seven years.

“We designed the build out of our 25th Street space ourselves, and just two years later, we have grown to the point where we need a much larger space,” said Craig de Thomas, founding partner of the firm. “Jeff was right on the money when he found us 6 East 39th Street. The quality of the space and building location are perfect for our needs.”

Elissa Patterson of EJMB represented the landlord, Marc Bengualid. Neither the landlord nor Ms. Patterson could be reached for contact.  Asking rents for the building clocked in around $40 per square foot.