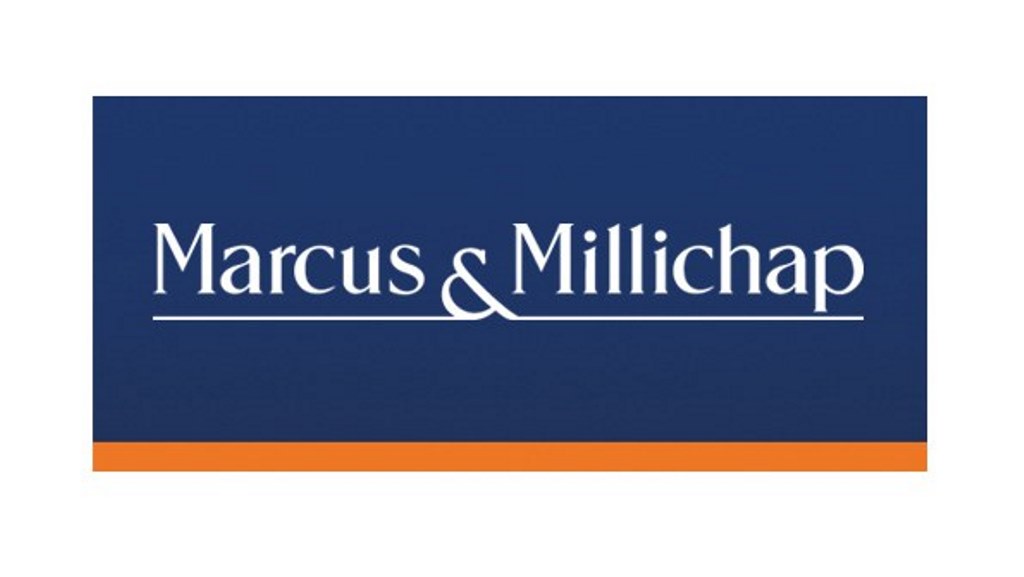 Marcus & Millichap wants to break into the lucrative business of selling commercial office buildings. To pave the way, the firm has hired Jeffrey Nissani to lead its new office property sales team, according to J.D. Parker, the manager of the Calabasas, Calif.-based public-company’s New York City office.

“I’m confident Jeff will be a dominant office building broker in $20 million to $100 million building sales,” Mr. Parker said. “We plan to build a 5 to 6 person team around him.”

According to Mr. Parker, Marcus & Millichap handled 178 sales deals totaling $700 million last year, but about 80% of those transactions were for multi-family rental apartment buildings, not office properties. Mr. Parker predicted that the firm will handle about $1 billion of deals this year in the city, not counting the office property sales he expects Mr. Nissani to soon begin brokering.

In recent years, Mr. Nissani has best been known as a broker who operated his own one-man leasing company, JSN Properties, and specialized in doing leasing deals in midtown south with office tenants. More recently, Mr. Nissani also became a restaurateur, buying the nightclub Goldbar in Little Italy with partners and then opening the restaurant and bar, Bleecker Kitchen, in the Greenwich Village.

Mr. Nissani said his knowledge and connection in the leasing business will translate to property sales.

“As a broker, I would always have landlords asking me if I could help them sell their buildings,” Mr. Nissani said. “This is a natural progression for my career.”

Marcus & Millichap’s eagerness to expand into office sales is an example of how sales companies are seeking to capitalize on the sales market as it has roared back to life, eclipsing pricing records set during the last real estate boom, and approaching record dollar volumes as well.

But much competition also exists in the brokerage business, particularly in the arena of middle-market sales. There Marcus & Millichap will have to contend with a daunting lineup of established services firms including Massey Knakal, Eastern Consolidated, HFF and the Besen Group to secure assignments.

Mr. Parker feels the firm’s national reach will be an advantage against a largely local field of competitors.

“There are very few companies that handle deals in that size range that have a national presence,” Mr. Parker said. “We can contact and connect with buyers across the country and I think a lot of owners here who want to market their properties to the widest possibly audience are going to see a benefit in that reach.”