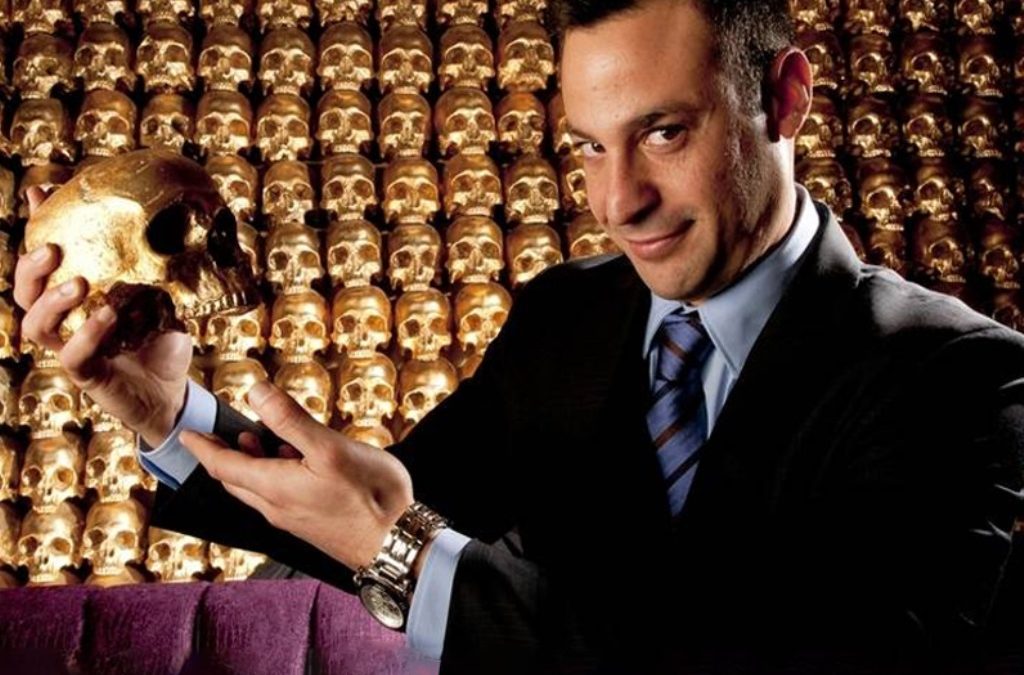 Only a few weeks after his brother put the startup television studio, C&C Studios, in a 13,000 s/f space at 20 West 37th Street, Jeffrey Nissani has just finished a nearly 8,000 square foot deal at 305 Seventh Avenue, a building in the same Penn District neighborhood.

Nissani relocated SAGE, a nonprofit that provides social services for lesbian, gay, bisexual and transgender seniors, within 305 Seventh Avenue where the agency needed to expand its space. SAGE, which stands for Services & Advocacy For GLBT (Gay, Lesbian, Bisexual & Transgender) Elders, took 4,200 s/f on the building’s 6th floor and a 3,400 s/f space on the 12th. According to Nissani, the organization had grown out of the 2,500 square feet it had on the building’s 16th floor.

The deal had an added layer of complexity because the property is a commercial condo and the two floors had different owners. The real estate investor and chairman of the global real estate services firm Newmark Knight Frank, Jeffrey Gural, owns the 12th floor. Gural had owned the entire building before converting it into condos.

CineMaya Media Group, a south Asian media company, owns the 6th floor. Negotiating with two owners created a potential challenge for Nissani because there was no way to coordinate the deals perfectly so that they could both be signed at the same time. The situation presented the risk that one of the deals could fall through after the other had closed, leaving SAGE stuck in the building with only a portion of the space that it needed.

Committing to the property by signing one of the deals could have also conceivably Oven the landlord for the other space an advantage during negotiations because SAGE would have been fled to the building and would have been compelled to do a deal, which could subject it to being leveraged for higher rents. That could possibly have Oven the other landlord added strength during negotiations, but we got it out in the open to both parties that we were going to be taking two spaces,” Nissani said. “And no one made a leverage play.”

The two deals both had a 10-year term and rents in the $30s per square foot.

After starting out as a commercial broker for Murray Hill Properties, Nissani, staked off on his own to start his commercial leasing brokerage, JSN Properties. Last year, his fraternal twin brother, Erik, joined the firm and the two have been churning out leases, mainly in midtown south, where the corporate aura of a major brokerage firm isn’t as much of a prerequisite to doing deals as it is in midtown and downtown. The deal that Erik handled with C&C Studios is significant, because the studio will be one of the only television news production facilities in midtown, during a time when the film and television production industry is booming in the city.

In recent months, Jeff handled a major 30,000 s/f expansion of Sunshine Suites, a fast-growing provider of temporary office space, whose facilities have come into high demand among smaller tenants who don’t have the resources to lease their own space Oven the city’s searing rents.