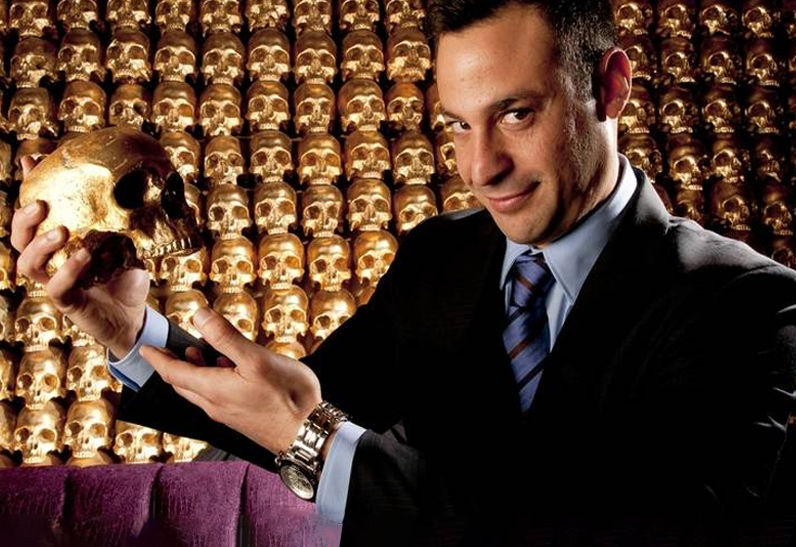 It’s a common refrain among commercial brokers: If they could just squirrel away enough cash from arranging leases, one day they’ll pour the money into an investment of their own.

That plan had long been Jeffrey Nissani’s. Having run his own successful brokerage for more than 10 years, he contemplated buying a condominium during the recession and renting it out. He also considered turning his love of boxing—and his desire to compete in the Golden Gloves—into a gym business. Both deals fell through. Then came a punch in the gut, literally, during a sparring match, leading to an injury that put his boxing bid on the ropes.

Mr. Nissani, now 36, was looking for a new deal when, last year, he invested in a partnership that bought Goldbar, a popular nightclub on Broome Street in Little Italy that has drawn an A-list crowd of celebrity patrons like Justin Timberlake. The club is known for its gold decor and its stack of miniature gold skulls adorning the walls.

Mr. Nissani is no stranger to the bar scene. He brokered the Buddha Bar’s enormous 16,000-square-foot lease in the meatpacking district in 2004. He has considered investing in other restaurants and clubs but always steered away because of the financial risk. “It can cost hundreds of dollars per square foot to redo a nightclub space. It’s a tremendous capital investment,” Mr. Nissani said. “In this case, I didn’t bat an eyelash.” His partners include restaurateurs Shaun Rose and Udi Vaknin.

Mr. Nissani, who is in talks with hotels around the country to expand the Goldbar brand, is enjoying ownership. “As a broker, you’re just immersed in the space,” he said. “As an owner, you’re trying to figure out how everyone is feeling, what is off and on, what we need to capitalize on and what we need to change.”